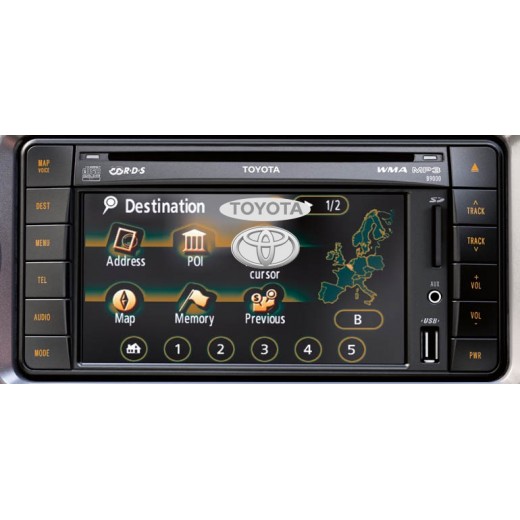 The road network of Europe is changing approximately 15% every year. Therefore it is very important to have the latest available maps in your TOYOTA Navigation System. New bypasses are built, one-way systems suddenly appear, and all kinds of alterations are introduced to road layouts. All this can be very confusing if you aren’t armed with the most up-to-date route information.

Using Map-Updates will save you up to 12% of fuel. They will help you to cut down the kilometers you have to drive and the fuel you need to drive them. Consequently, by updating your maps you save money and reduce your carbon footprint. Driving with an outdated map could cost you more than updating would!

There are no reviews for this product.